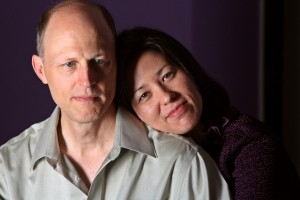 BentonWebs was founded by Todd and Christine Benton, a husband and wife team that offers high-quality web design, graphic design, social media strategy and implementation and video production services. We’ve added Christine’s niece, Rachel, to our team too. Each of us has unique skills which complement those of the other. We love what we do, and we feel it shows.

Learn more about us and our respective talents below. 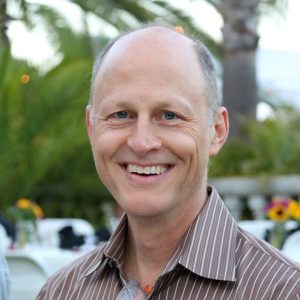 Todd Benton has more than 20 years of marketing, public relations, and media experience and a history of obtaining media coverage for clients on CNN, CBS, ABC and in publications such as the New York Times, Los Angeles Times,and Business 2.0. In the area of web design, Todd launched his first client website in 1997 for renowned acrylic furniture designer Charles Hollis Jones. Since then, he and his team  have developed dozens of websites for authors, artists, consultants, teachers, entrepreneurs and small businesses. His natural instinct for visual design was cultivated by working with his father, a four-time academy award nominated set decorator for feature films. 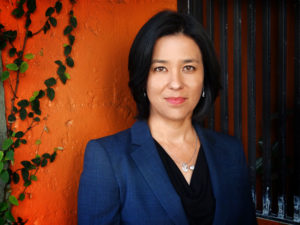 Christine Benton is a Managing Director at global public relations firm Burson-Marsteller, where she leads a worldwide team conducting media and social media relations for a wide variety of clients. Working in the field of marketing and communications for more than a decade, Christine also helps executives to define and voice their leadership perspectives and has ghostwritten book materials, articles and speeches for three Fortune 500 CEOs. Named a Burson-Marsteller “Digital Champion” as early as 2006, Christine is an avid fan of social media and has worked to introduce several social media programs to her clients. She has also spoken on the topic of social media for the San Diego Press Club, the San Diego Chapter of the Asian American Journalists Associate and the NewComm Forum, a national conference on social media. Christine earned a bachelor’s degree cum laude in English from the University of California, Los Angeles. 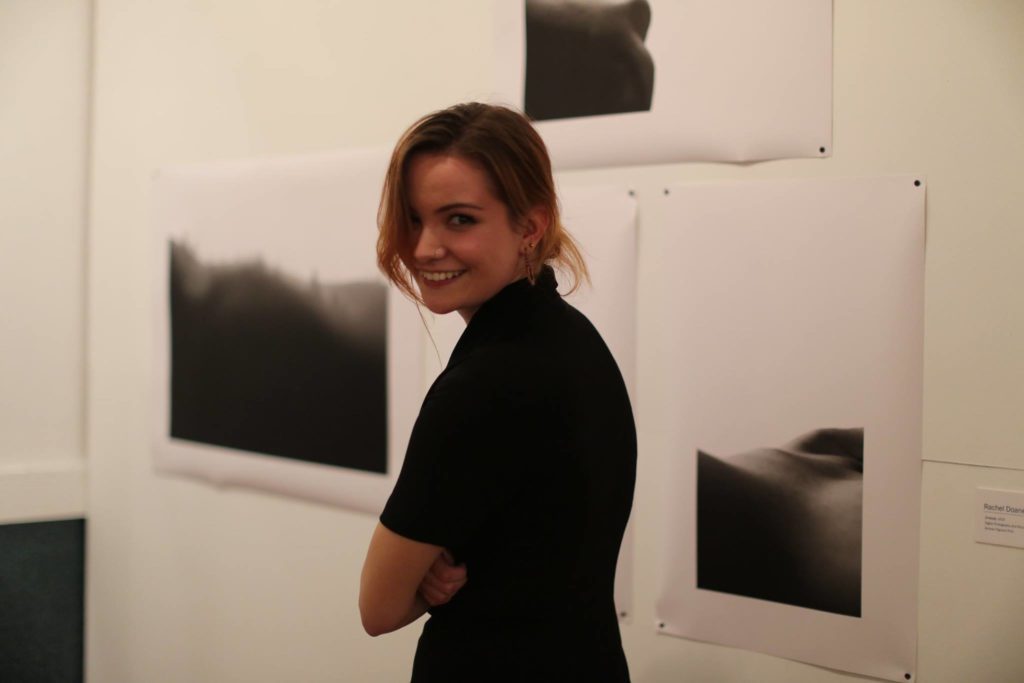 Rachel is a website designer with a background in photography. Since she was a child, Rachel has been interested in art and design, often doodling in the margins of her notebook, spending hours drawing the layout of her dream home, or frequenting the outdoors to photograph the scenery surrounding her. Her years of focus on visual composition gained her exposure in her school’s award winning student newspaper, and offer insight into functional and pleasing design. She believes design shouldn’t just be about aesthetics, but should function easily for every user. Rachel began working in the field of website design in 2016, alongside Todd. Rachel has a bachelor’s degree in Cinema and Photography with a concentration in Still Photography from Ithaca College.